I was the most ready I had ever been for my first half marathon of the year. I had run the distance several times over the past few weeks on the treadmill and local training runs, run around Dorney lake twice recently already, and had set several fast times in training over half marathon, one hour and ten kilometres. 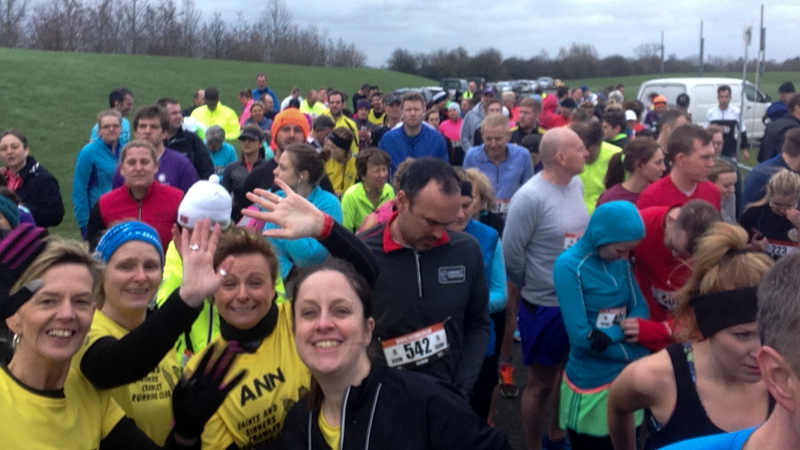 Dorney Lake is a flat venue and so ideal for a race personal best, but also it is very exposed and the cross-winds can be a challenge. Add a few Met Office weather warnings and a storm covering the length of the country, and it was a challenge. The race was right on the edge of the storm but we still felt the effects.

The race consisted of four laps and the first part of the lap was directly into a headwind – it was so tough and I felt like I was pushing twice as hard just to move forward at a quarter of the pace. On the first lap it wasn’t too bad as everyone was close together but on subsequent laps turning the corner was like running into a brick wall. 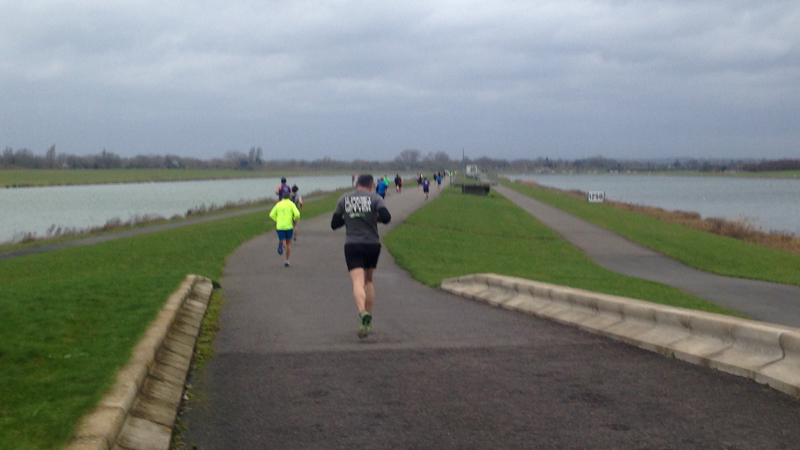 The 2km run alongside the rowing lake. Photo: MARK GLEDHILL

The next two kilometres were sheltered and so were very easy to run, but the run back along the lake to the end of the lap was so difficult. The crosswinds meant that we had to run at an angle to go in a straight line, the swirling winds made it was very difficult to breathe, and we were buffeted and thrown in all directions.

The race itself was quite difficult to get into initially. The parking was over a mile from the race headquarters and so I arrived at the start flustered and unprepared, and it took a couple of laps to really get into a rhythm. I now understand the need to focus before a race, think through the race plan, and be ready to get straight in. 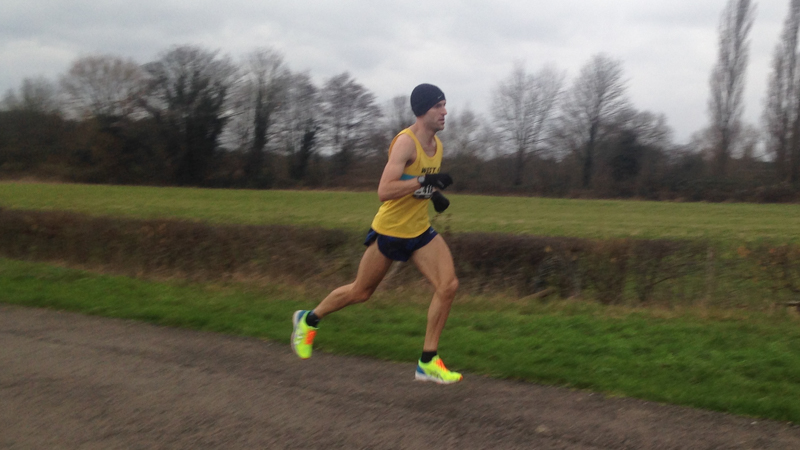 Also there were very few people of my own pace around me and very quickly I was running on my own. I prefer not to run against a timing app as I want to be able feel the pace I am running and to improve my natural race pace over time, and this was a good opportunity to just get my head down and focus on race pace.

Given the challenging conditions, the sudden start, and the spread out field of runners, I had worked out very quickly that I was not going to set a personal best time. I was on for 100 minutes and so worked hard to stay under that, which I managed by crossing the line in a little over one hour and thirty-nine minutes. 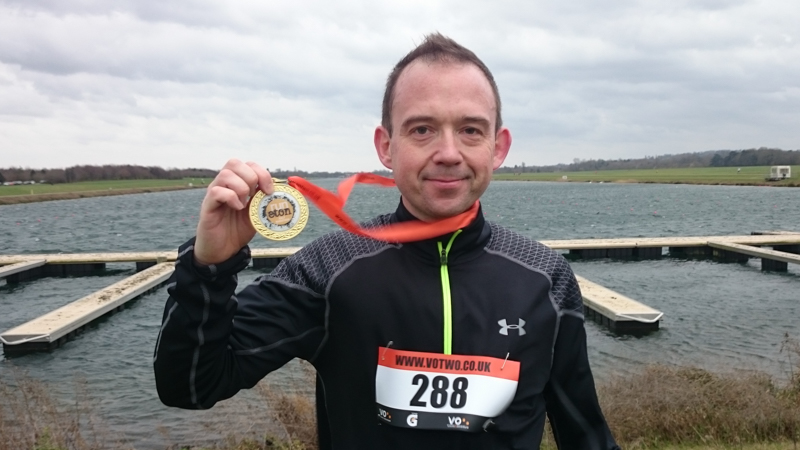 I was in some pain soon after the race and also the following morning because running against the wind had put extra strain on my legs. I normally train on a treadmill or in a local park and so weather is not normally a problem, however I am also using local races to train for the bigger races and so this experience will help.